Update 1:John Cena Spending his Friday in court after getting his marriage license.

The UK newspaper “The Sun” had an exclusive interview with WWE Superstar John Cena. Despite recent rumors that he is going to return to wrestling ahead of schedule, and in time for WrestleMania, Cena told us that he will NOT be competing at WrestleMania 24. In fact he will probably not be able to return to World Wrestling Entertainment until shooting of his new movie “24 Rounds” wraps up at the end of May.

If you want to read the whole review, you’ll need to buy the newspaper, but here’s the highlights:

The good news is he will almost certainly make a comeback as soon as shooting of his movie is over. The bad news is – “The movie will take up the bulk of my time through to US Memorial Day, which is at the end of May.”

As for how is Physical Therapy is going, Cena is doing “four to six hours of physical therapy each day.” Cena has a goal to get back into the ring ASAP! He wants everyone to know “I’m sick of sitting on the sidelines.”

On his Upcoming Movie: CENA WILL BE MOVING TO NEW ORLEANS! He will be “spending some time with the police there, to learn how to be a better cop as that’s what the film is about.”

And last but not least, we have this to show you. 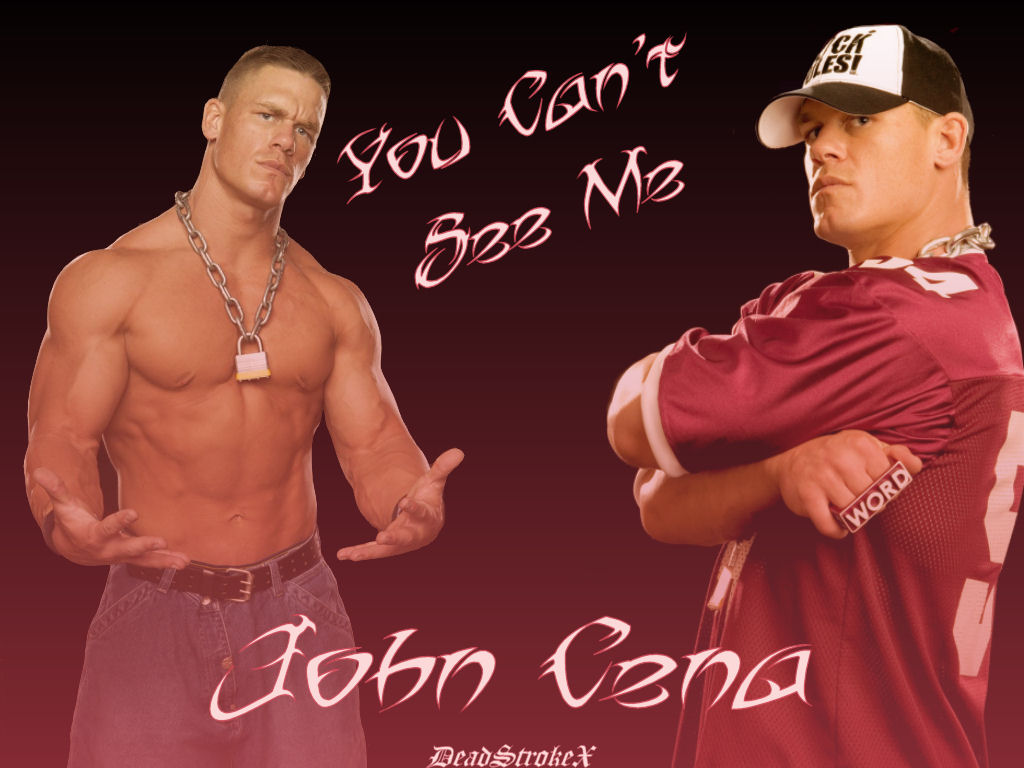 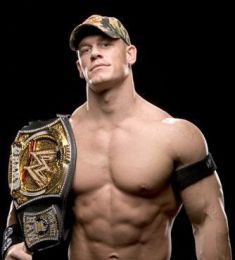 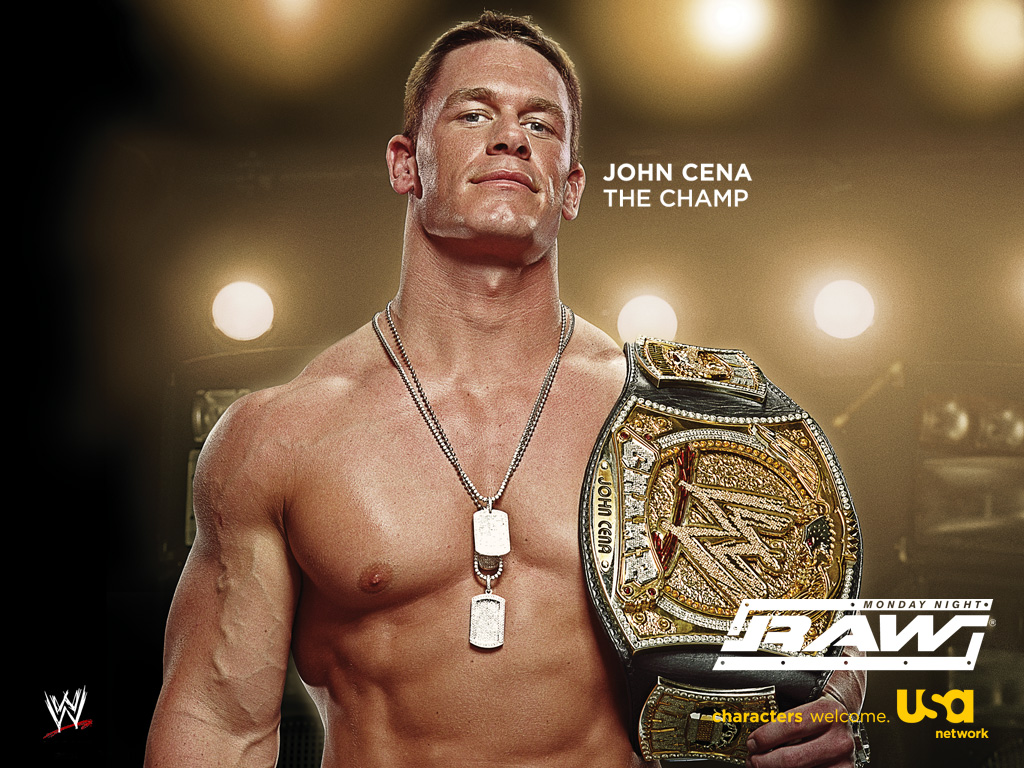 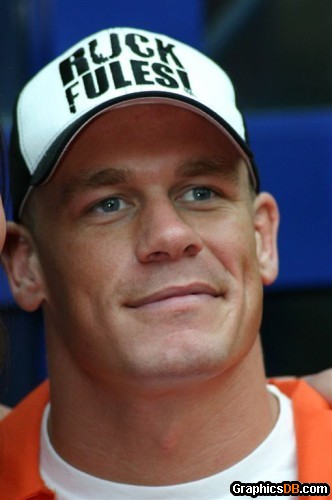 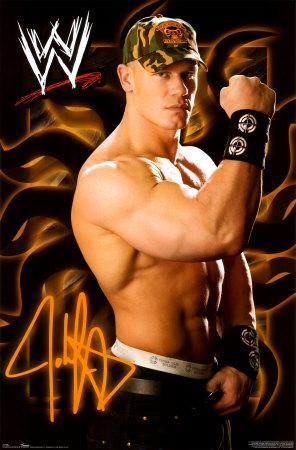