She was born on April 19, 1987 in Nyagan, a town in the Siberian region of Russia. In 1989, she moved with the family to the Black Sea resort town of Sochi. When she was 4 years old, a chance encounter changed her life, the father of tennis champion Yevgeny Kafelnikov, and the man gave her a racket. Since then, she started hitting tennis balls. The game became a passion for her.

With a deadly backhand, Maria Sharapova was the youngest titlist on the WTA Tour in 2003 with two championships under her belt. Although she has since curbed her enthusiasm somewhat, she was called to be the "Siberian Siren" because of her extremely loud grunting whenever she hit the ball 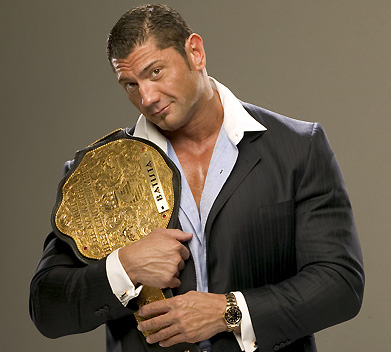 In the latest update on the official website of Batista, www.Demon-Wrestling.com, his people are saying he won't be cleared to return to the ring from injury for five or six months. WWE still had hopes for Batista to wrestle at WrestleMania, but that's off the cards now. Here is his website
's statement:

Dave's recovery is going very well. He's in the gym twice a day but being very cautious.

Looking forward to coming back as soon as he's able. 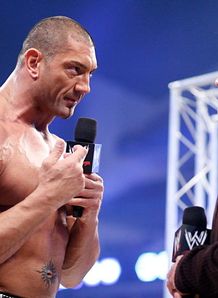 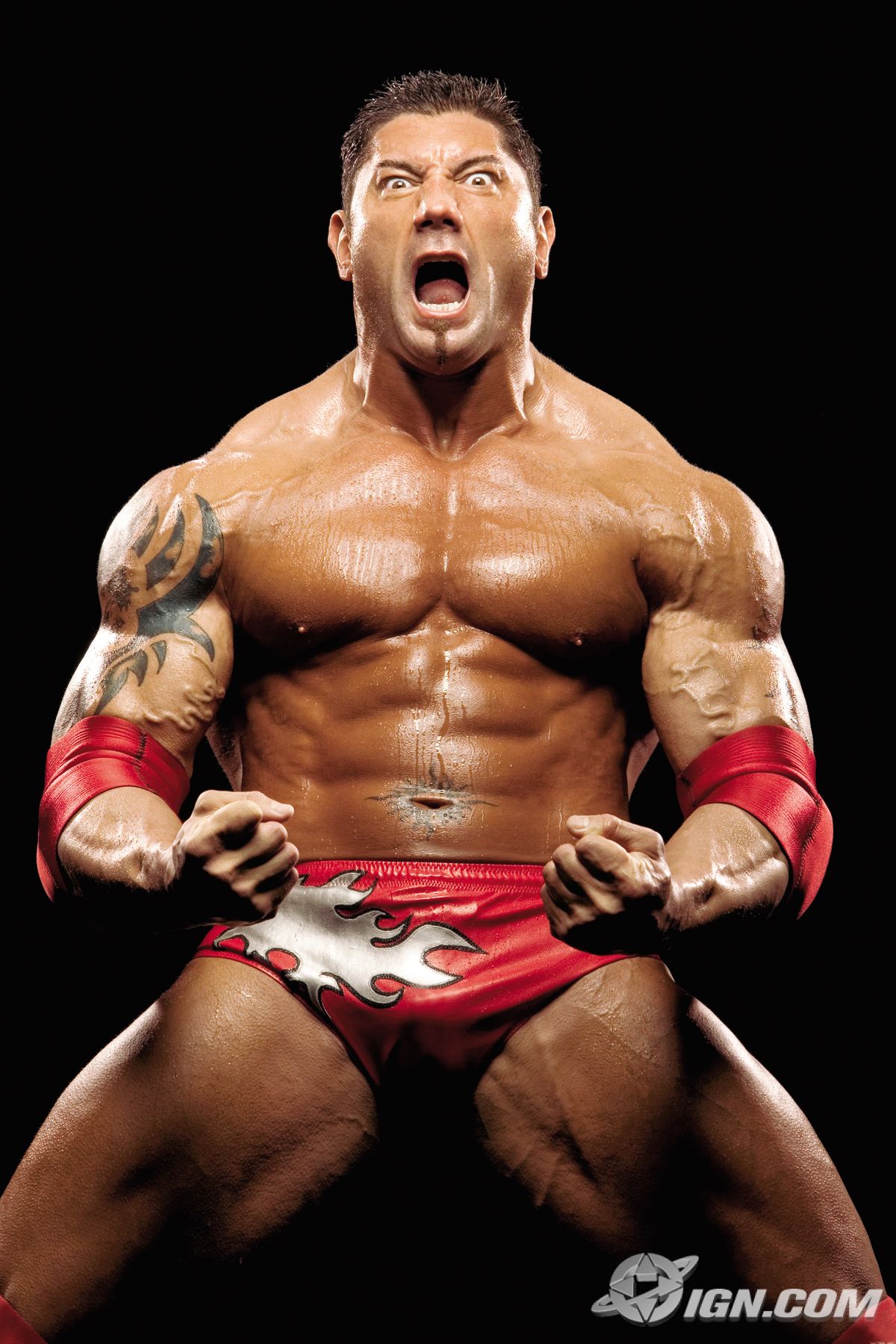